The Mission of NAMI Jacksonville is to support and improve the quality of life for family members and those living with mental illnesses and co-occurring substance abuse through compassion, education, and advocacy. Our vision is that people with severe and persistent mental illness can recover and lead productive and meaningful lives within their community. 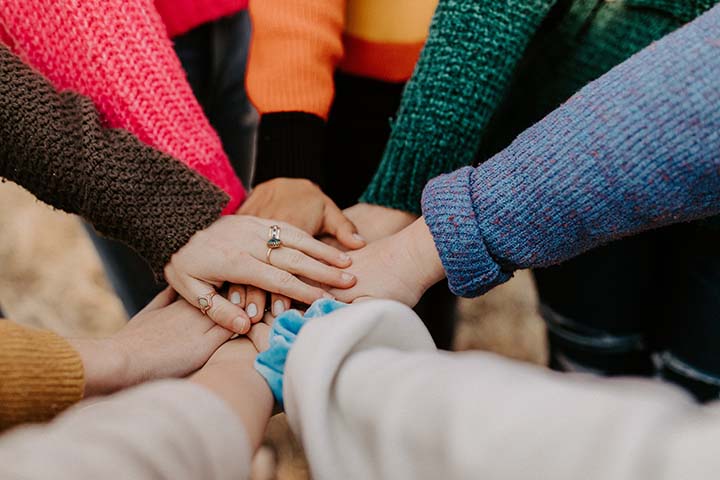 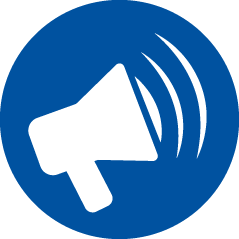 Are you or someone you know living with mental health issues? We might be able to help, NAMI offers a large variety of programs to help work with you and connect you with the resources to heal.

Education classes and support groups for family members of individuals with mental illness.

In Our Own Voice talks to de-stigmatize mental illness by changing attitudes, assumptions and stereotypes.

In resources for those navigating the challenges of mental illness.

In 1979, two mothers came together to share a secret: both women had grown children with severe mental illness. Against the forces of stigma and discrimination, they channeled their fears and frustrations to bring about positive change for their loved ones and others.
‍
From this humble beginning emerged the National Alliance on Mental Illness – now known as NAMI – and a national grass roots movement was born. During the past two decades, thousands of parents, spouses, siblings, friends, and the ill have worked tirelessly to bring mental illness out of the shadows.
‍
NAMI has built it’s organization on four cornerstones: Support, Education, Advocacy and Research. With more than 220,000 members in 2002, and 1200 state and local affiliates in all 50 states, the District of Columbia, Puerto Rico, and American District of Samoa and Canada. NAMI’s members work to bring hope and progress to thousands of people with severe mental illness. Founded in 1987, the Jacksonville affiliate of the National Alliance on Mental Illness, is an informal organization of the family and friends of people with a mental illness. 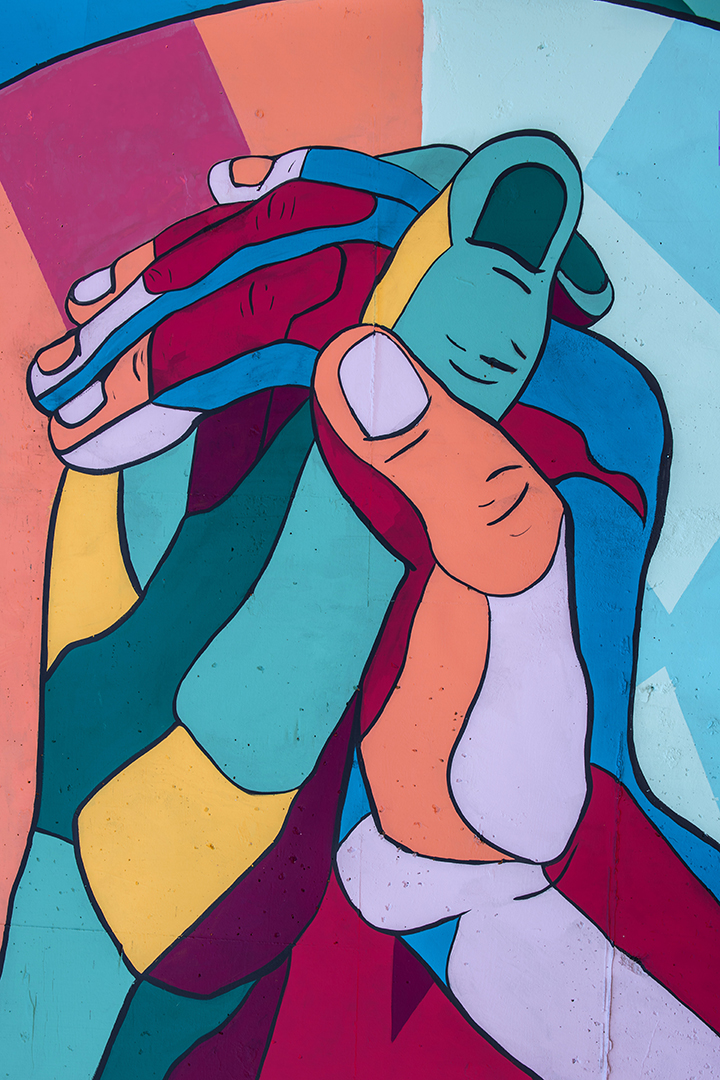 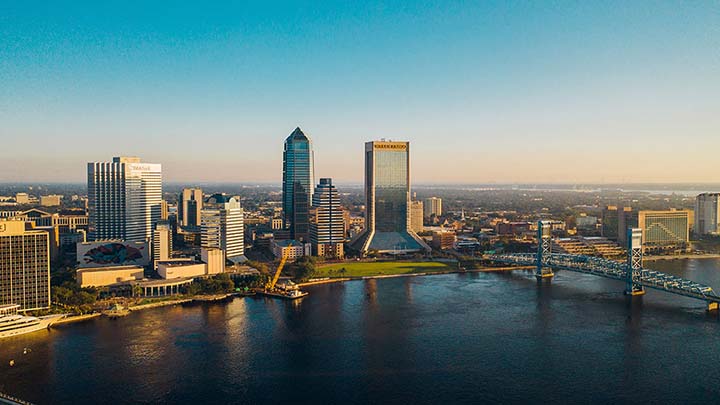 Founded in 1987, the Jacksonville affiliate of the National Alliance on Mental Illness, is an organization made up of peers, family and friends of individuals with a mental illness. We give support and friendship to each other and advocate for a greater number of services at a higher level of quality for those who have mental illness. Members share the knowledge gained through their own experiences – both successes and failures. Similar experiences foster supportive networks to assist those going through a time of crisis or heartache.

Our Board of Directors is a working team with each member actively engaged in our mission, vision and signature programs. Together, we go the extra mile in our commitment to NAMI with an annual financial contribution to help achieve our goals to support and improve the quality of life for people and families living with mental illness. 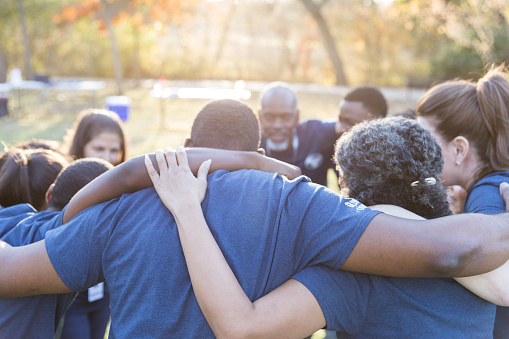 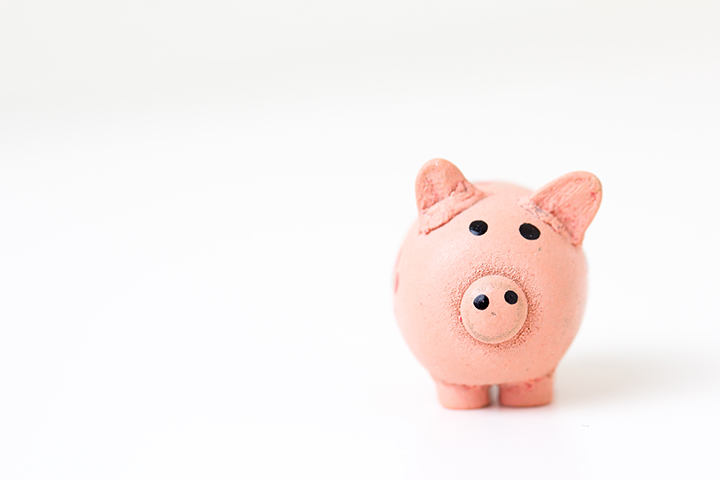 Our mission would not be possible without the support of these organizations, companies and people who support us on so many levels each year. Thank you!

Home
About Us
Education
Programs
NAMIWalks
Resources
Get Involved
Contact

OUR MISSION
The mission of NAMI Jacksonville is to support and improve the quality of life for family members and those living with mental illnesses and co-occurring substance abuse through compassion, education, and advocacy.